Of the three elements the community requested be included in the wood, together with the orchard and the pond, the third is the hardest to achieve. Wild flowers don’t thrive on rich soil and we knew it wouldn’t be easy to establish colonies because the site has been used for stock grazing and silage for so long that the grass is just that. Of course we have got native species already – things like buttercup, clover and vetch – but the quantities of seed we sowed on the disturbed soil on the southern end of the pond flourished only that season, with one or two exceptions. 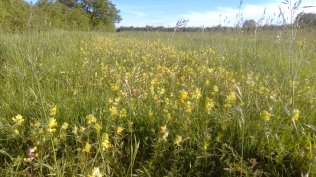 So, the answer, apparently, is to sow Yellow Rattle, to weaken the grass. We’ve done that a couple of times, along the hedgerow on the north side of F3 and either side of the eastern path in F2 – See the Gallery post, in the link above – but for the last couple of years have let things be to see what would happen, barring the odd grass cut to knock down any seed that was hanging on. 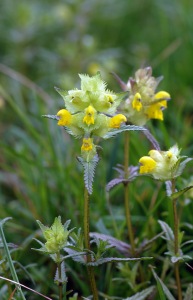 We’ve pretty much been told that we’re wasting our time, as the richness of the clay will override any partial effects the rattle might have, but bless it, even in the areas we didn’t oversow, it’s been back every year. It’s even appeared round the north end of the pond – I think, on its own – which completely bears out the poor soil theory, so there we are. It just goes to show that nature is a very determined thing.

The first step towards our wild flower meadow, sewing Yellow rattle to knock back the grass… 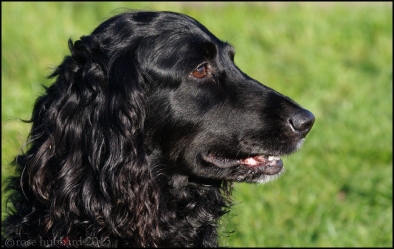 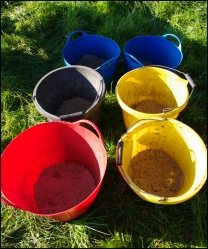 The seeds are mixed with sand 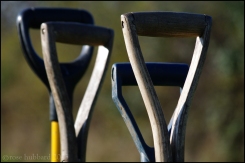 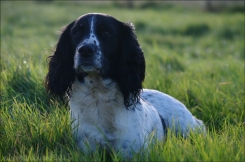 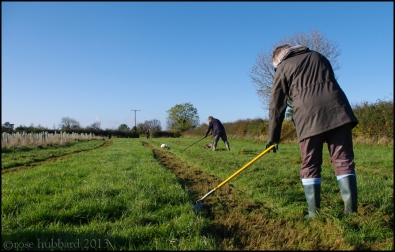 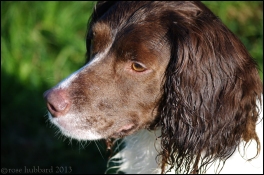 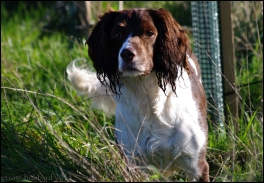 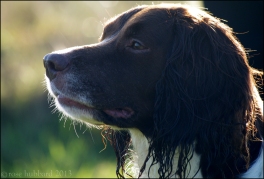 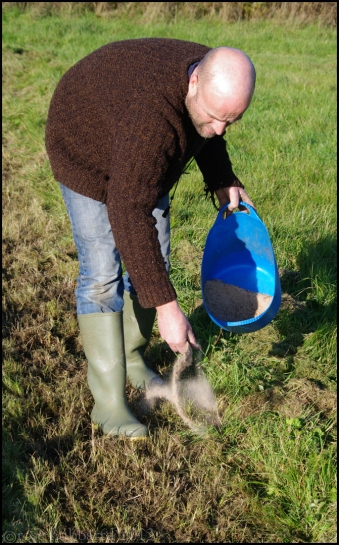 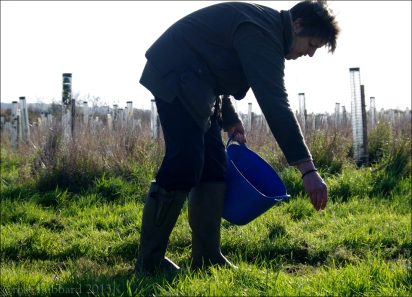 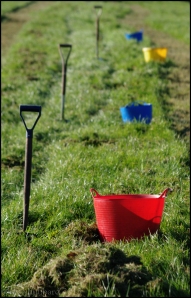 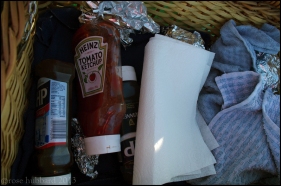 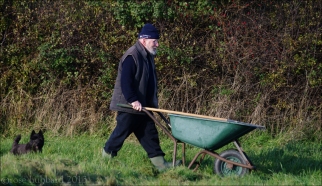 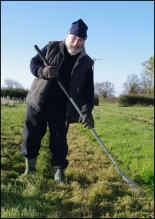 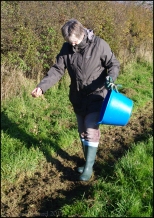